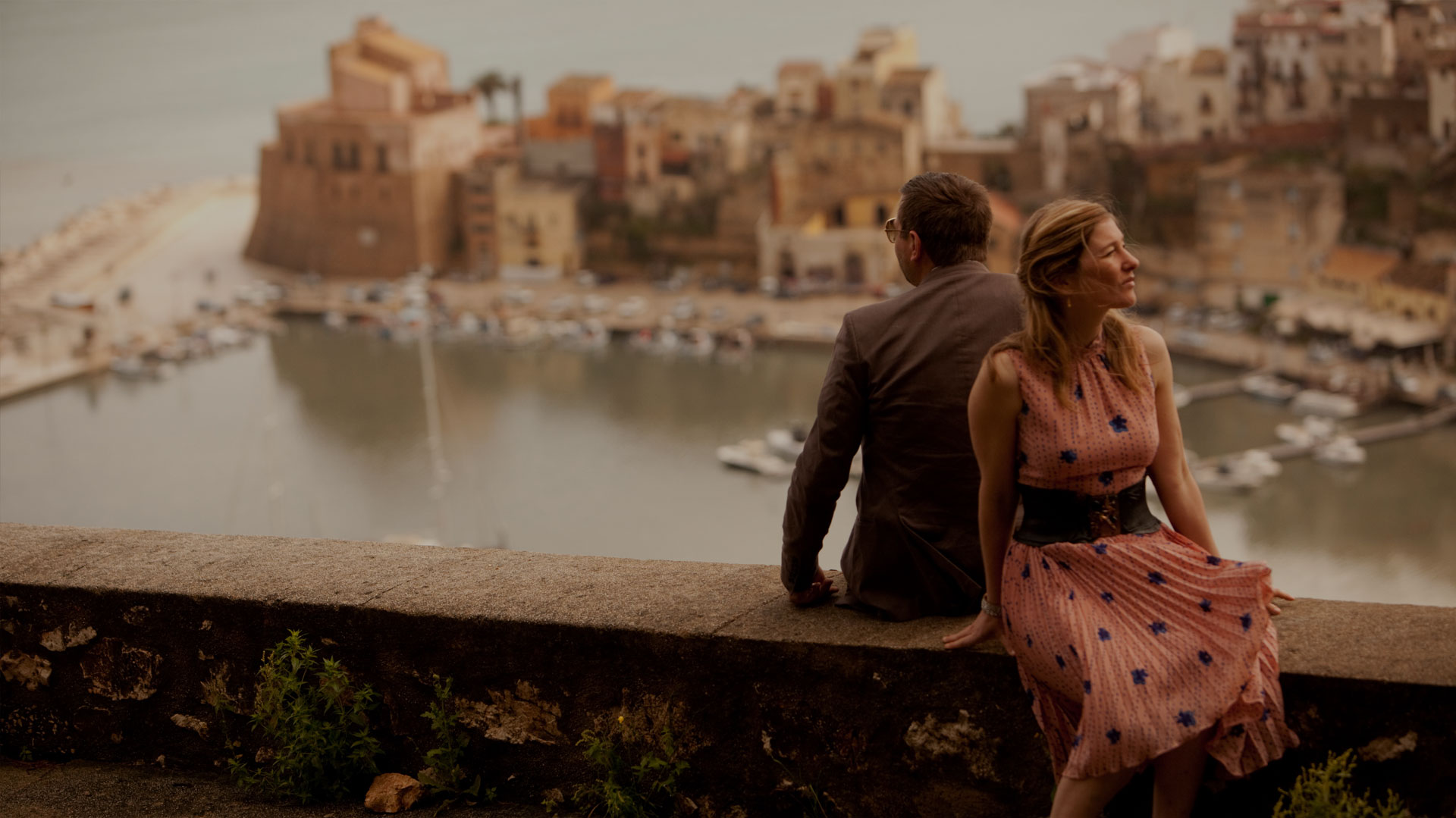 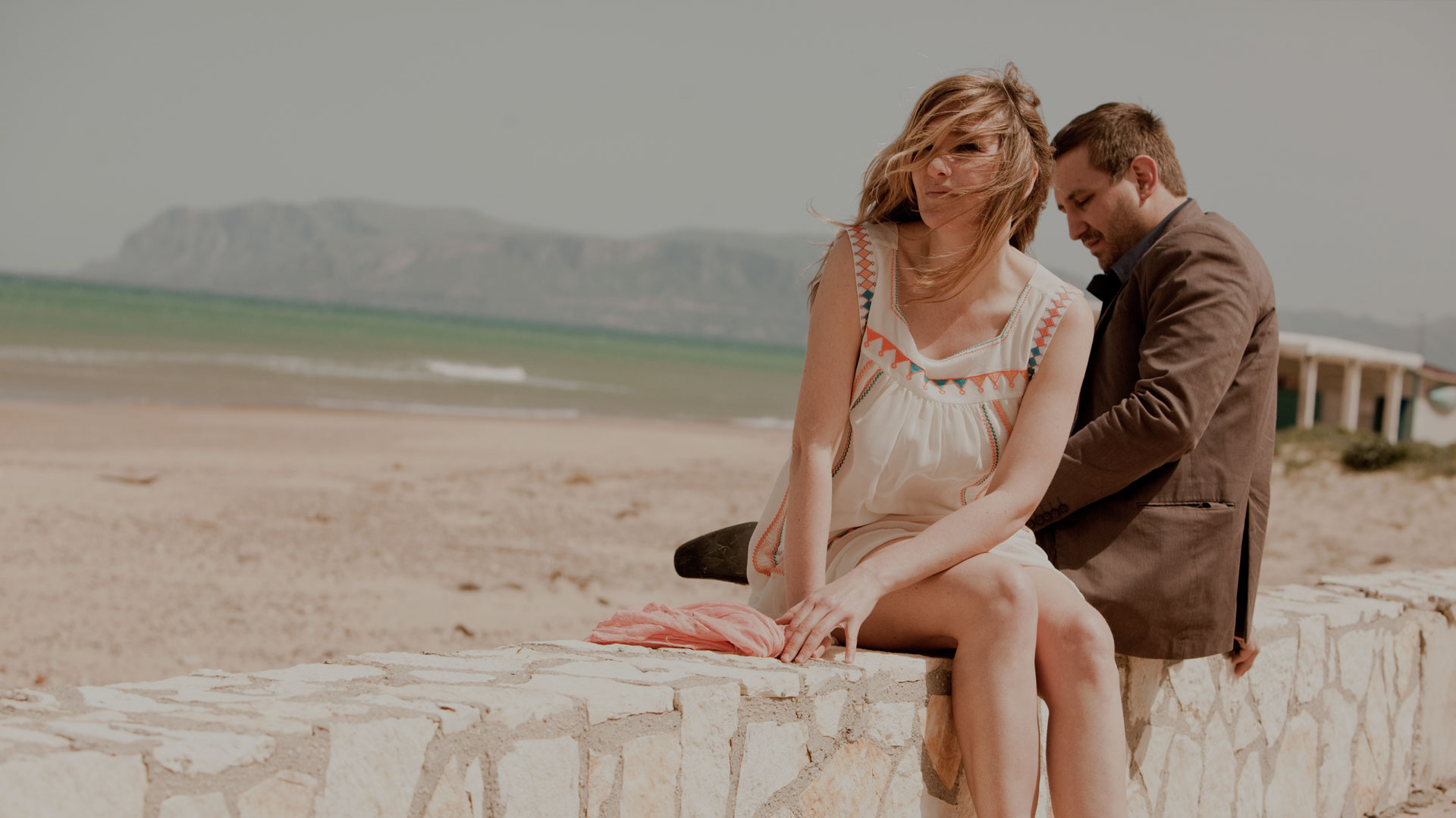 Jagun’s sounds and stories depict a religion of happiness that is closely tied to life. It is ourselves who are extoled in warm tones and gentle language. Yet, this happiness is never sugar-coated. It encounters us with an indulging melancholy. Jagun finds this happiness in in-between spaces: „Now I’m running on the clouds, earth below and skies above, naked feet, my bags are empty, life is light.“ Eva Jagun’s voice smoothly carries us to this in-between place of silent longing. The music is driven by a subtle vividness. Something affects us: a feeling of pure presence, of arriving in ourselves – or just alike: “a way back home”.

Eva Jagun celebrates human encounters in song. Maria, Manuel and Julie are the protagonists of her musical poetry and their life stories root each of Jagun’s tracks in everyday life. And yet, the music surpasses individual tales, contemplating life with tender earnestness. It leaves us with clear, bright and gentle impressions. Impulsive passages in both vocals and brass express this tenderness, illuminating the overwhelming emotions of worldly wisdom.

How does the space of happiness sound – and where can one find it?

In their new album “Camburi,” Jagun passes on this age-old Mystery. 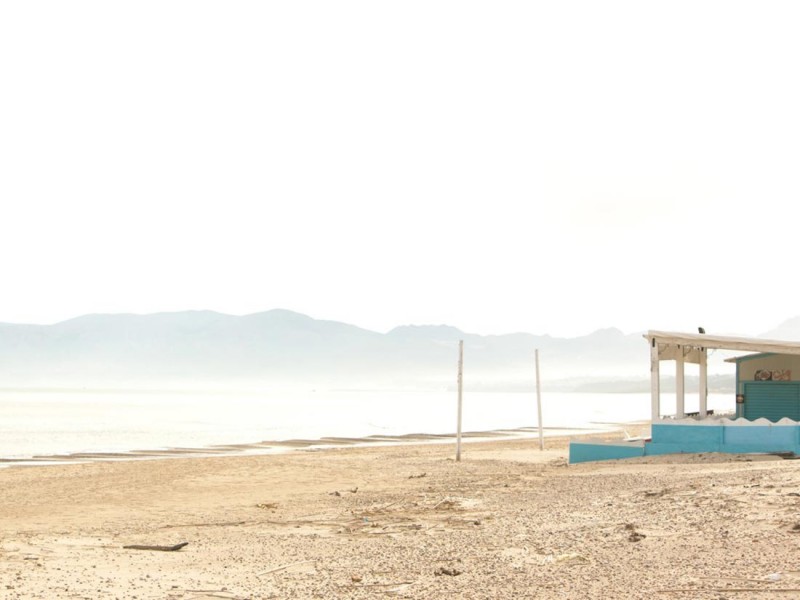 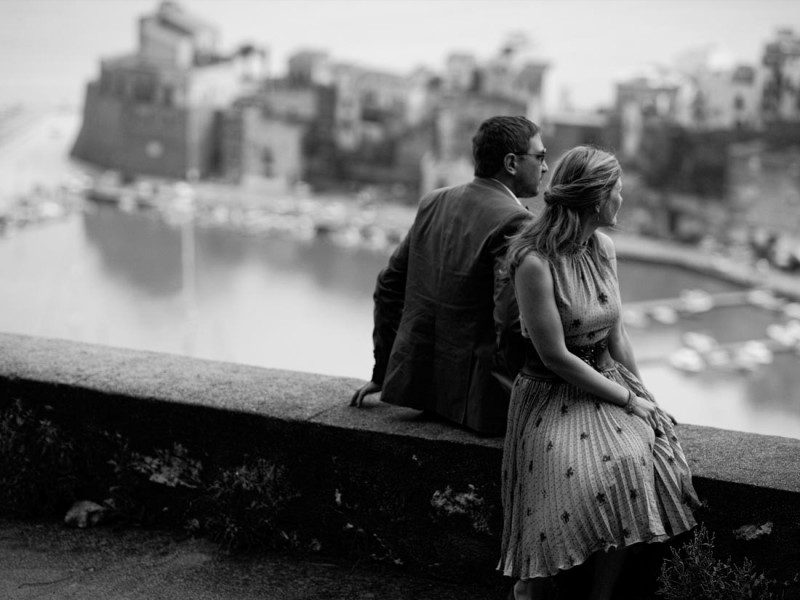 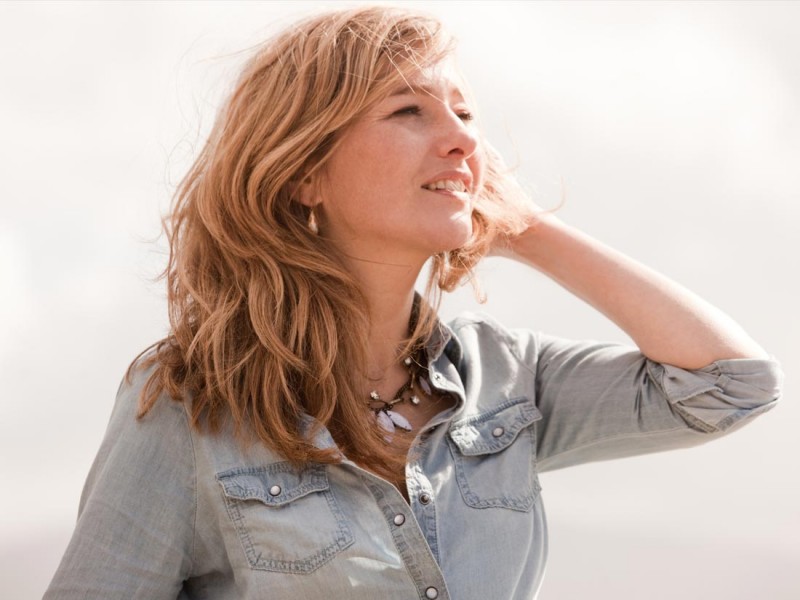 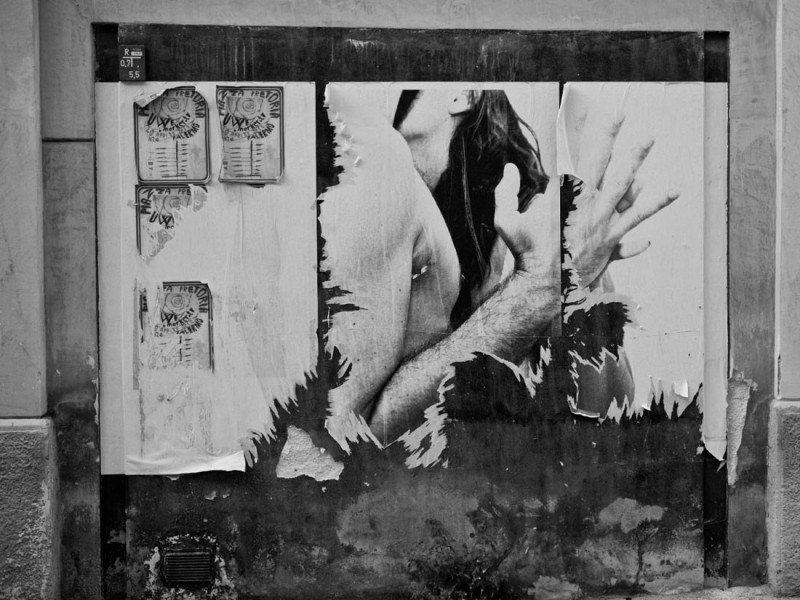 The Suffering Of The Gods 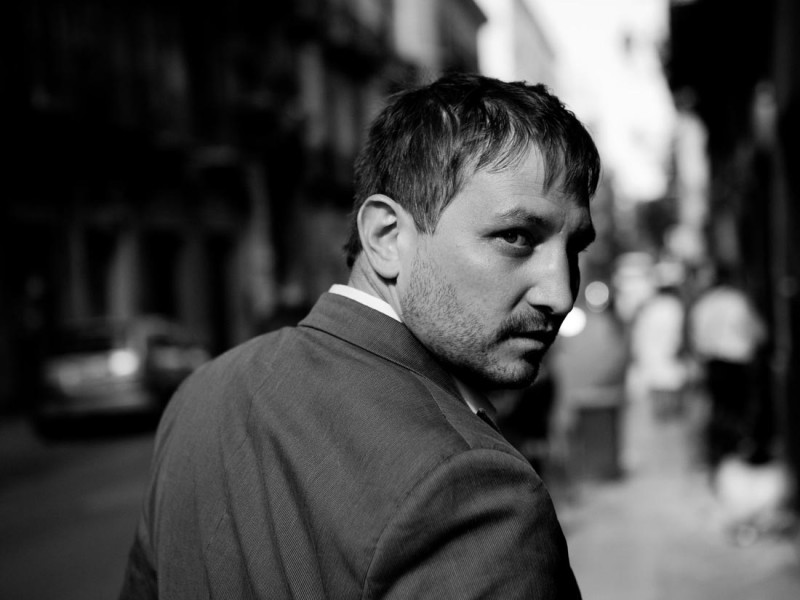 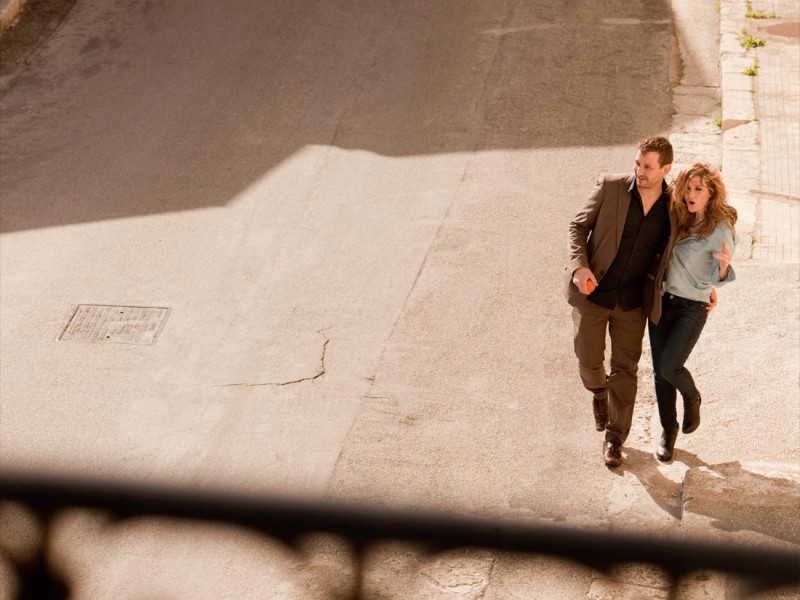 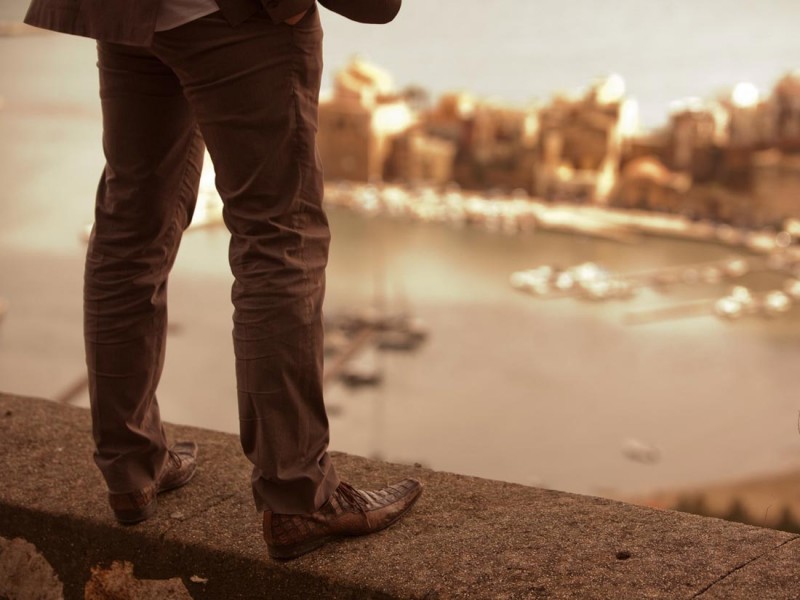 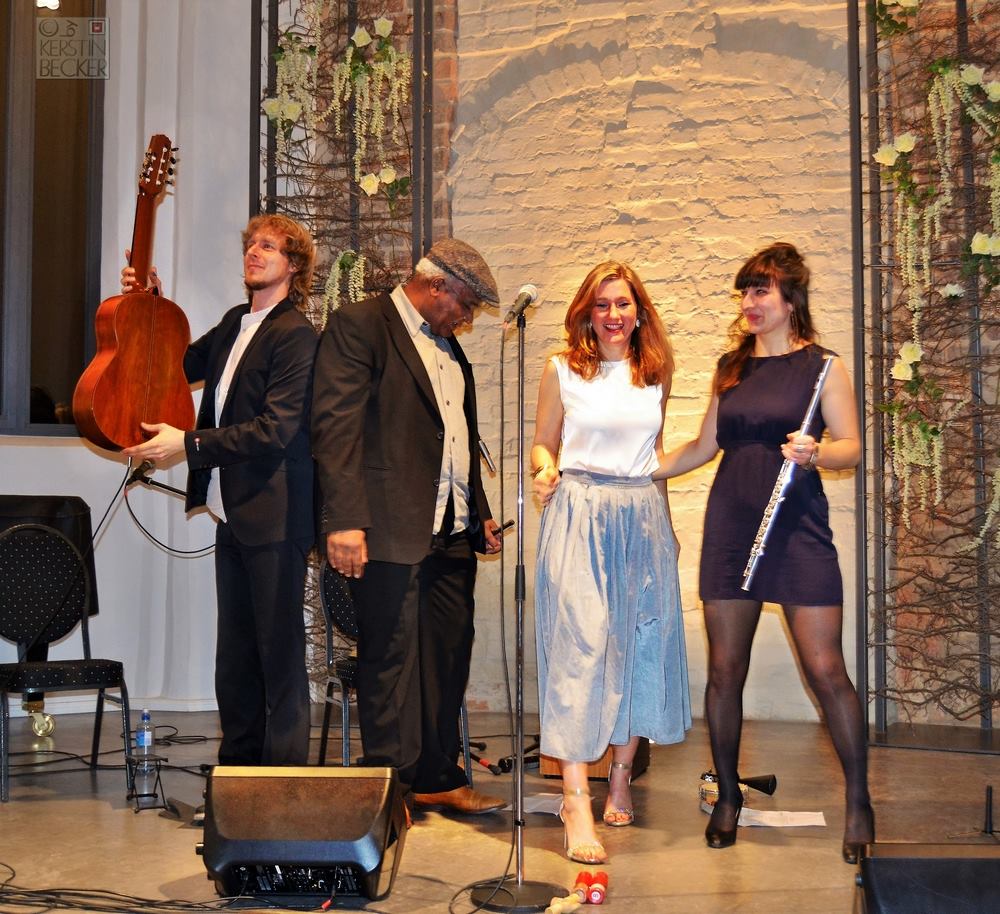 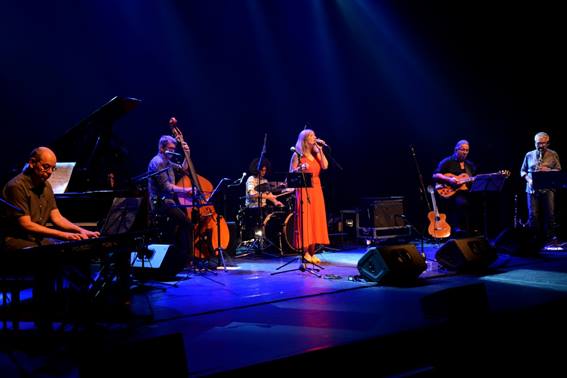 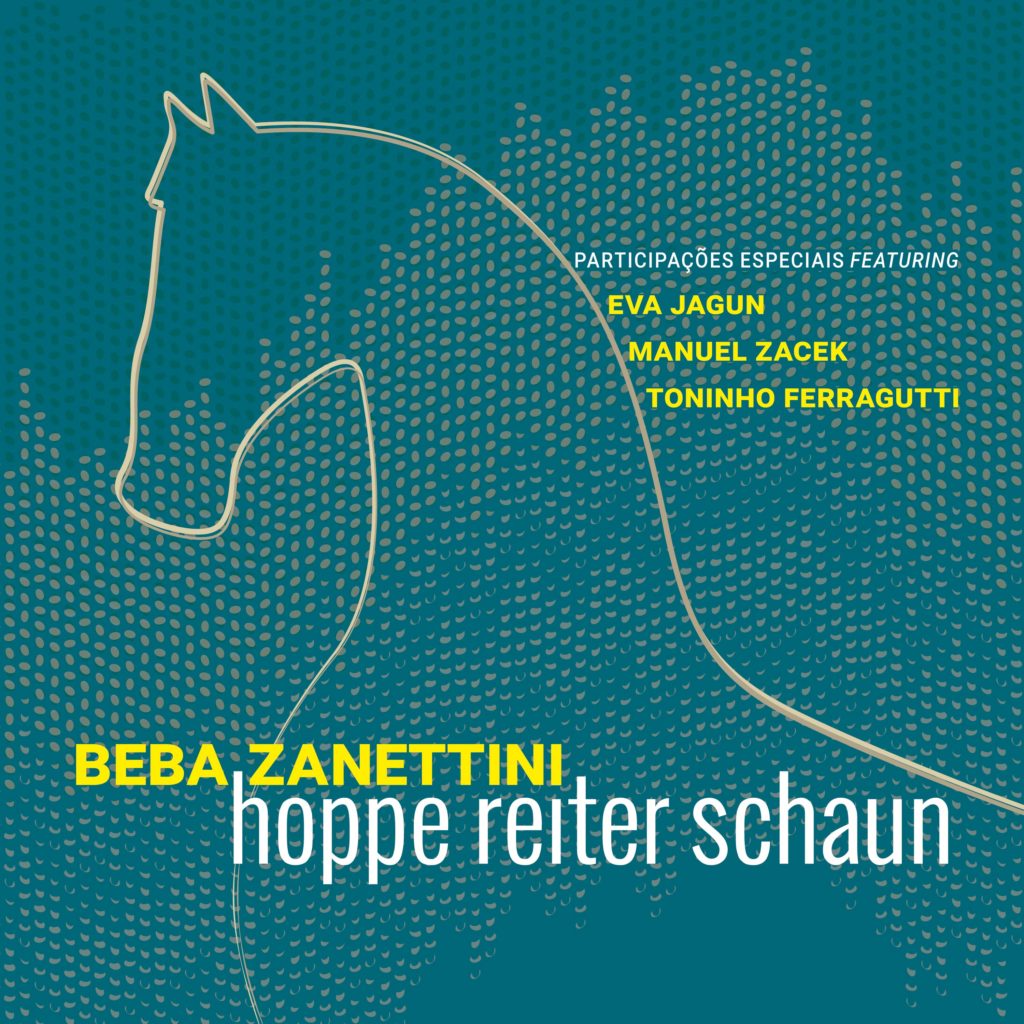 Impressions from the Show at Castle Lanke 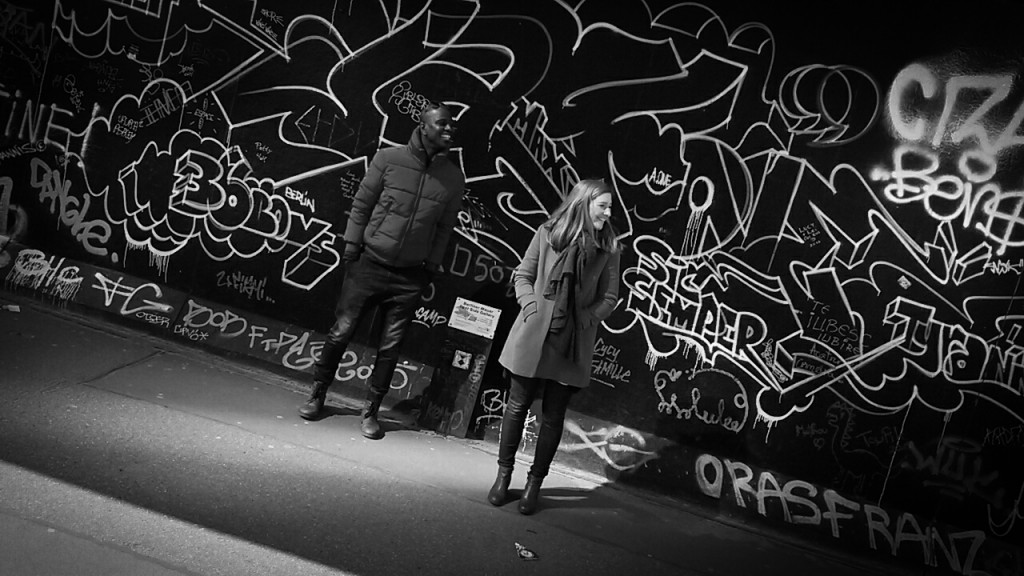 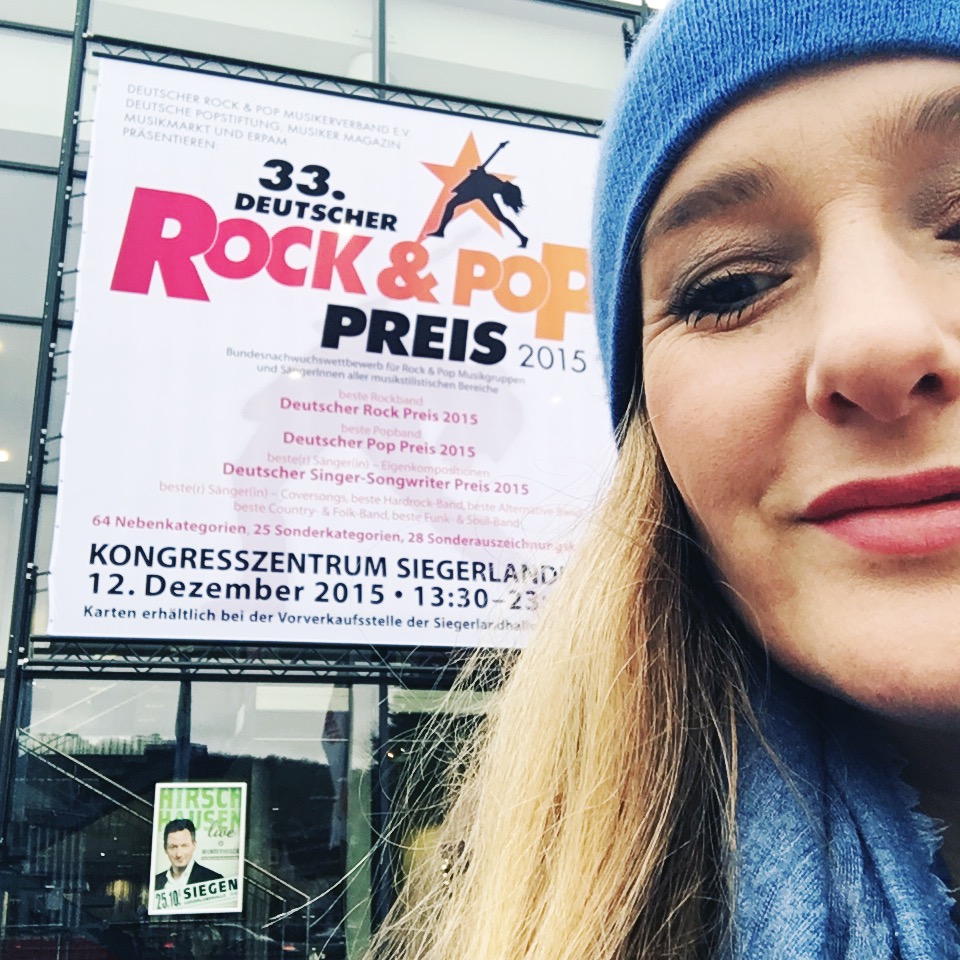 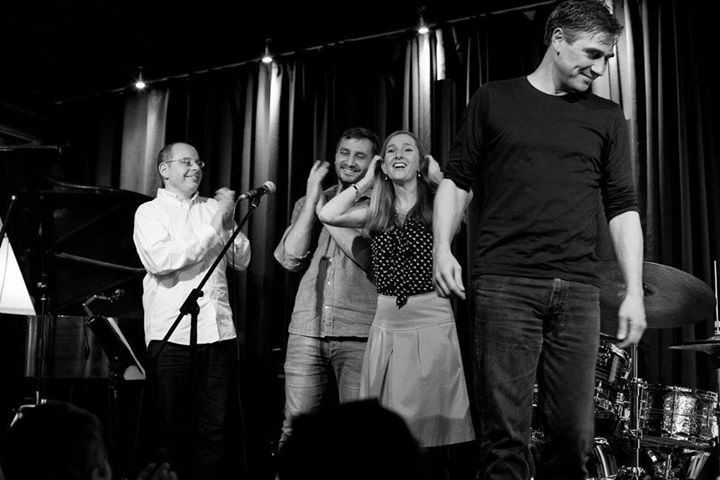 It was a great pleasure, playing and touring with Beba Zanettini from Brazil  in November! Beba captures the beauty and spirit of the… 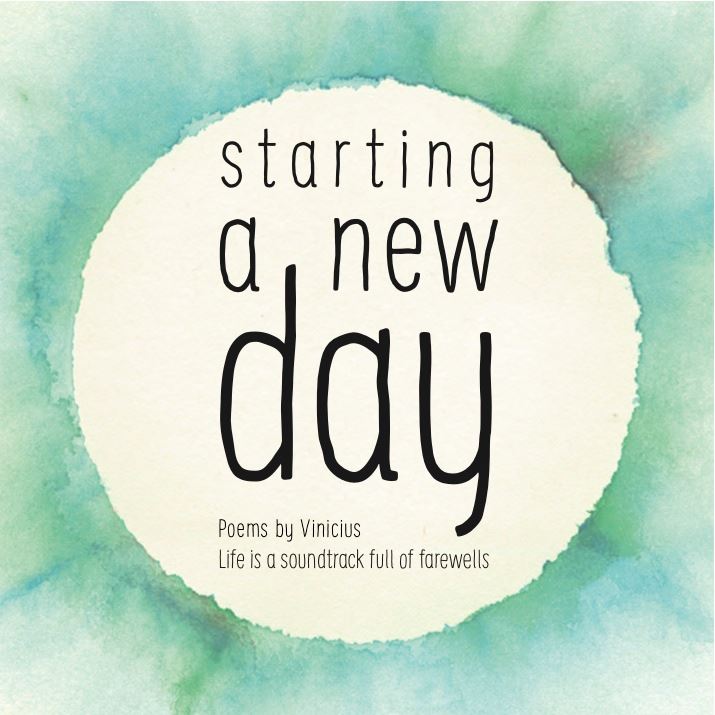 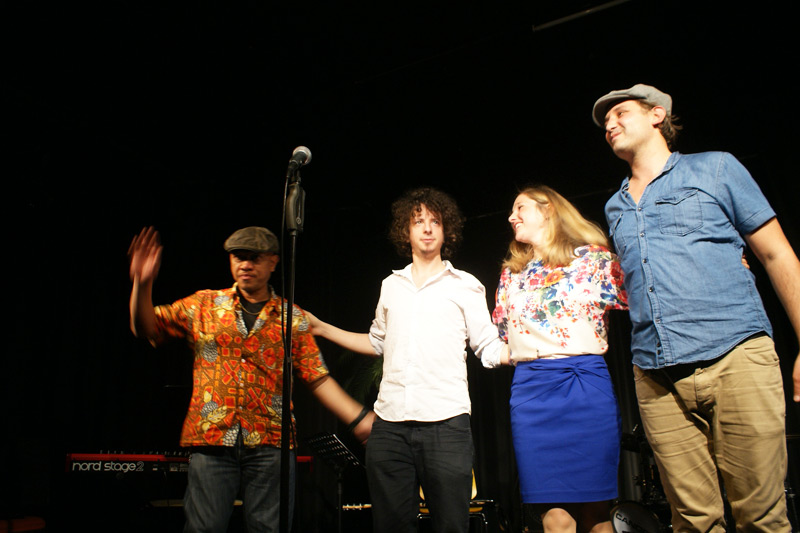 Some impressions from our Tour through Germany: Many thanks to everybody visiting our concerts in Bordesholm, Kassel, Dottendorf, 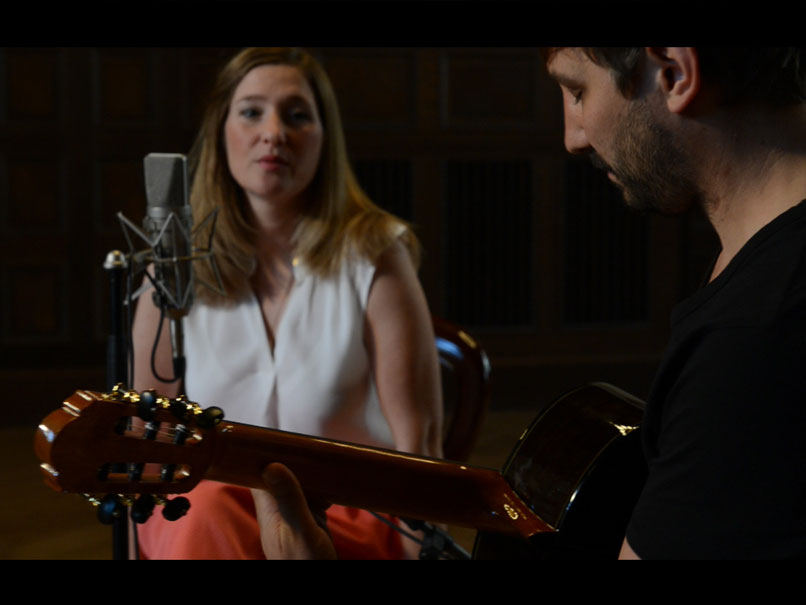 Today we had again the oppertunity to record at beautiful Meistersaal. In the intimate atmosphere with only one guitar and voice we did a live video shoot for the song “Melancholy”. The video, shot and edited by Jann Venherm will be released in Oktober! 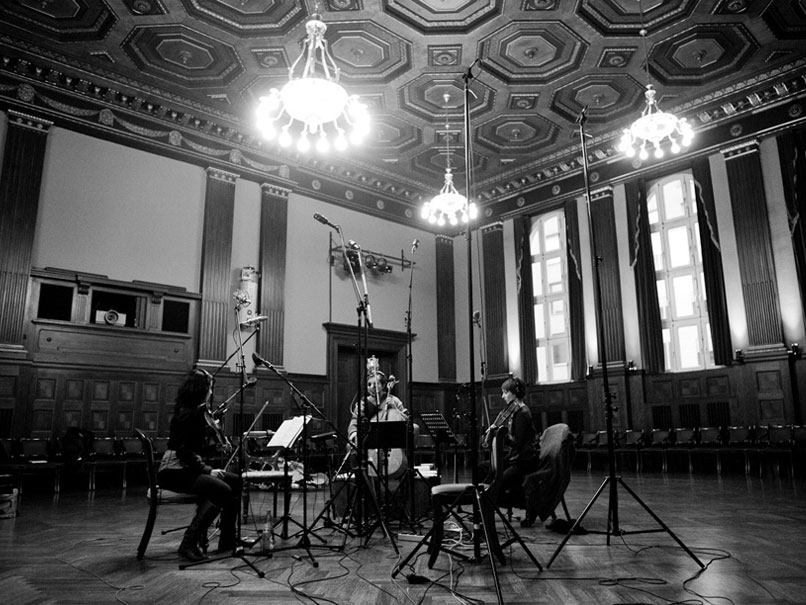 Studio Sessions for the Album “Camburi”

After a quiet long period of song writing we decided to record the new material in January 2013. At the Greve Studios in Berlin we found the perfect place where we could track down the songs with our band. 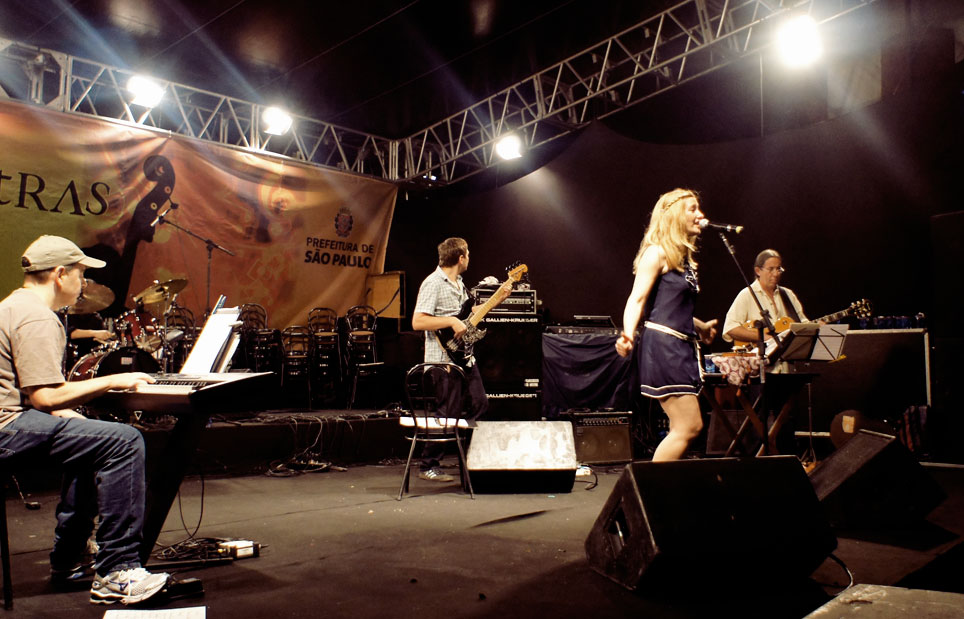 Invitation to Maifest in Sao Paulo

In May 2012 Manuel and I followed our 2nd invitation to play at the Maifest in Sao Paulo. Luis Delfino and the team of AEMB made it again to bring us to the capital of Brazil, where we did 2 shows with our brazilian band.